The first episode of The Fairy Jobmother had an audience of 2.2 million on Tuesday in the 9pm slot on Channel 4; "unusually subtle and utterly compelling" said the Guardian. 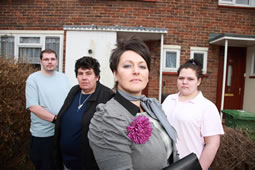 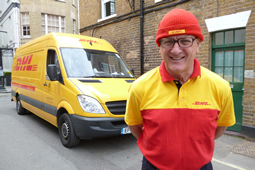