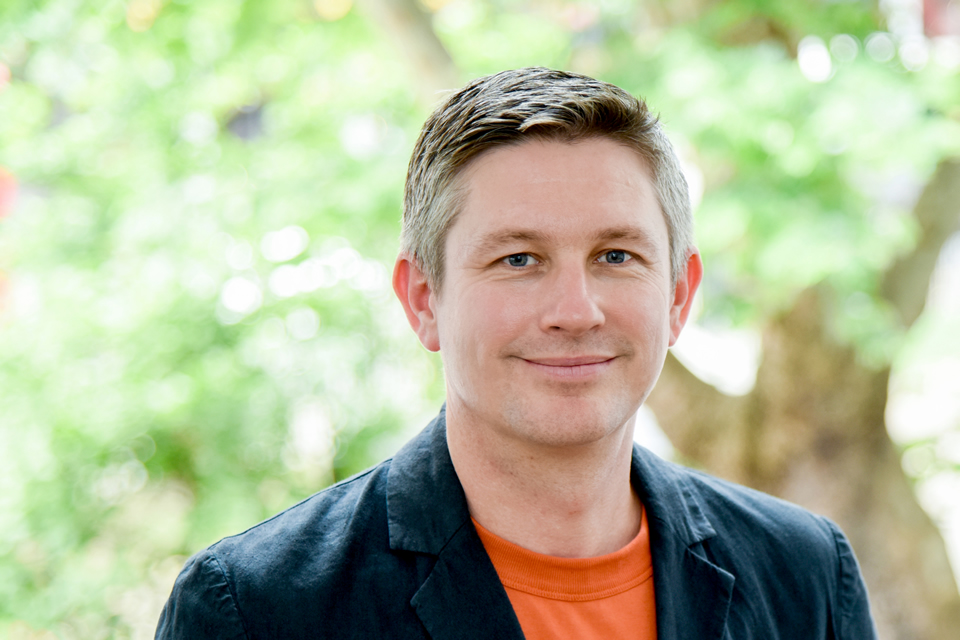 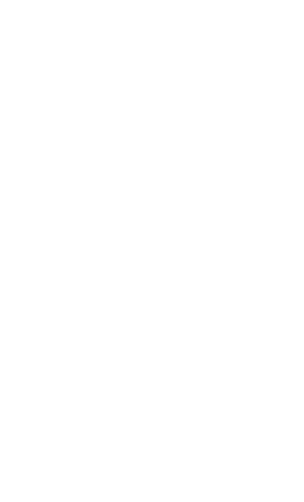 Tim oversees unscripted development, selling to UK broadcasters, as well as several productions for Studio Lambert in the UK.

Since joining the company in 2012 he has devised many of Studio Lambert's formats including the award-winning Gogglebox.

Prior to joining Studio Lambert, he worked in development and production for BBC Production, Granada Television, Fever Media and Hat Trick Productions on shows like Dragons' Den, Remembrance Week and Saturday Night Take Away.