Susan Hogg, senior drama executive producer in BBC Production, is to join Studio Lambert as head of drama and president, scripted programming.  Hogg has been at the BBC for the last fourteen years and has overseen a wide range of popular and award-winning drama series. 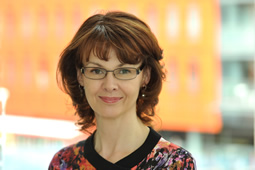