Studio Lambert is opening an office in the Scottish Highlands, based at Inverness. The company, which already has offices in London, Manchester and Los Angeles, plans to develop projects which will be filmed in the scenery of the Highlands.

The new Scottish office follows the success of Studio Lambert’s first out-of-London UK office in Manchester, which launched in November 2018. 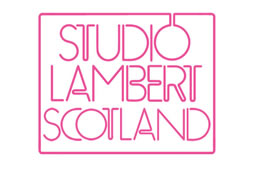