Tim Harcourt has been promoted from Head of Development to Creative Director and Tania Alexander, the show runner of Gogglebox has been made Director of Factual Entertainment.

Chief Executive Stephen Lambert said “Tim has been a brilliant head of development and he’s playing an increasingly active role in selling shows to UK broadcasters. Given that I spend a lot of time in America, I don’t want the selling process to depend on me being here,” Lambert said.

He added that Alexander has been an “important part of the success of Studio Lambert” and highlighted her production sensibilities as one of the keys to Gogglebox’s success. 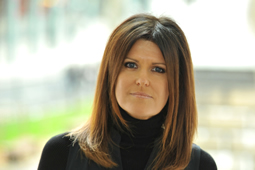 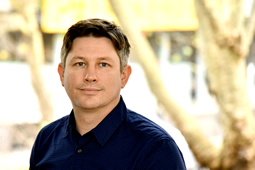