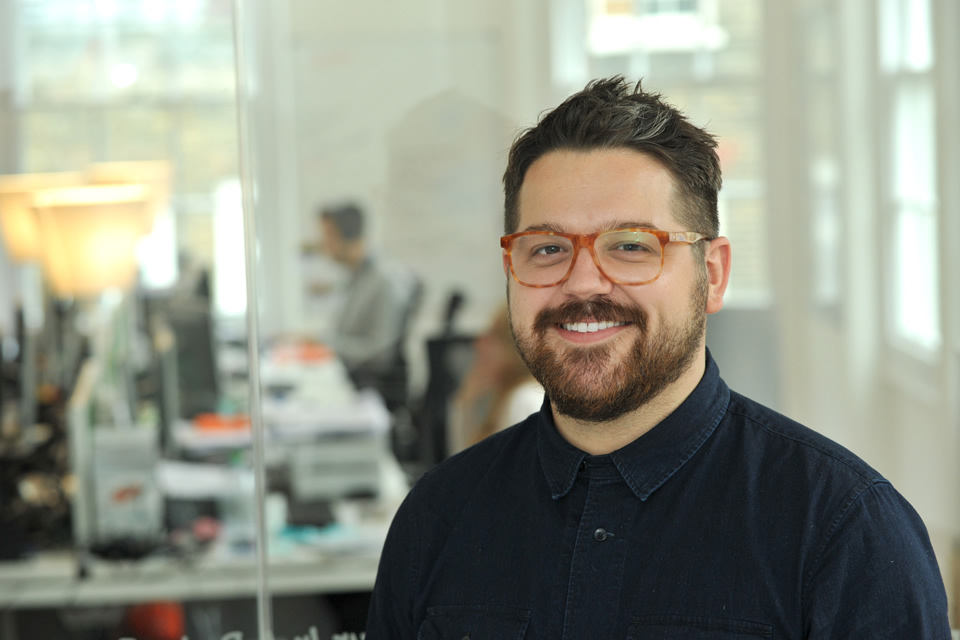 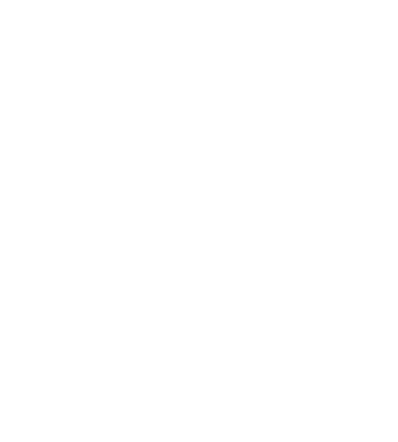 Jack heads up the Los Angeles office for Studio Lambert with an overview of development and production on all our US output including shows for all four broadcast networks as well as several streamers and cable networks.

Before moving there in 2018, he ran the unscripted development department in the UK for four years when he helped create some of the company’s biggest hits including Naked Attraction, The Circle and Tattoo Fixers.

Prior to joining Studio Lambert, Jack was head of development at NBCUniversal International Studios and Fever Media where he developed a wide range of factual and entertainment formats.