Mar 2016 Gogglebox nominated for another BAFTA

The BAFTA TV nominations have been announced and Gogglebox has once again been nominated for the best 'reality and structured factual’ show.

The other nominees are First Dates, I’m A Celebrity … Get Me Out of Here, and The Secret Life of Five Year Olds. 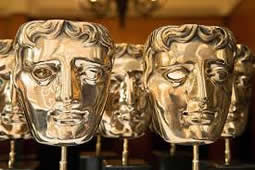