Three single young women search for love by living together in a large house for the duration of the series and auditioning one hundred single men who are interested in dating them.

Based on a format developed by Israel's Keshet Media Group, this is the only third party format that Studio Lambert has produced.

The series launched on ITV2 in 2012 and two series were broadcast. 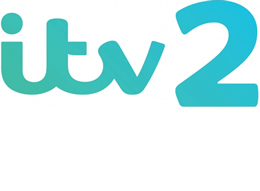