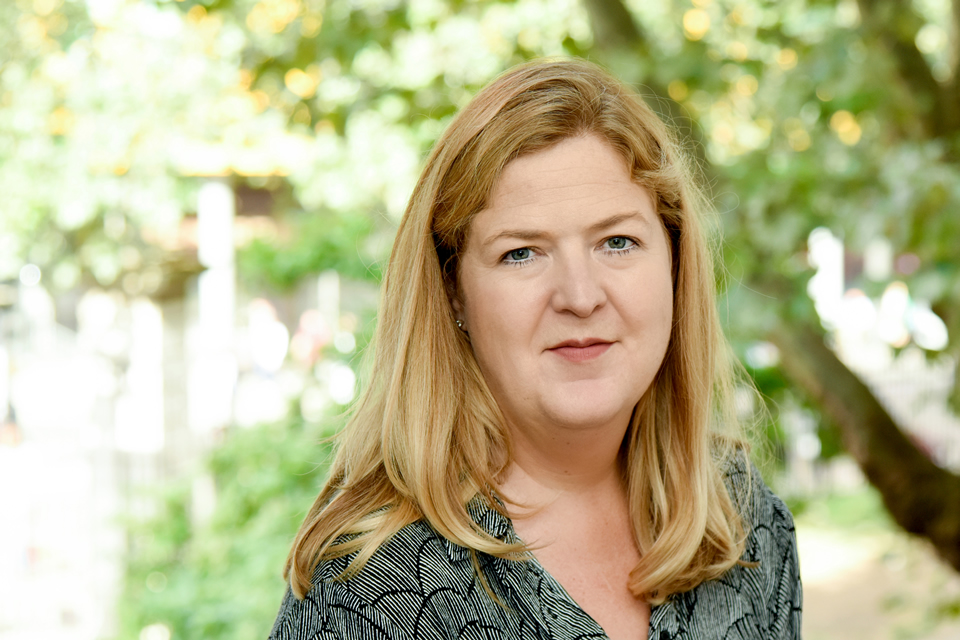 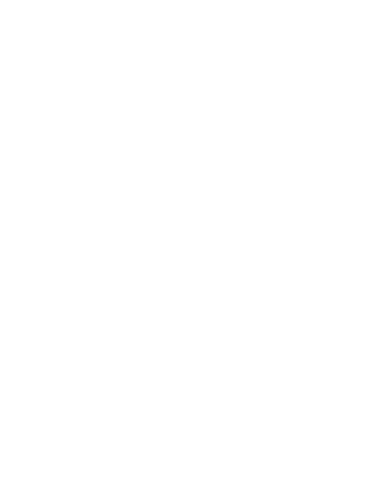 Di started her career at RDF Media where her highlights included Shipwrecked, Rock School and Wife Swap USA. She spent four years at ITV working on I'm A Celebrity and then moved to Abu Dhabi where she was responsible for the broadcasting of Premier League football across the MENA region, as well as locally produced daily live shows in Arabic.

She joined Studio Lambert in 2014 and enjoys working on new and challenging projects.

She set up the first series of Race Across the World for the BBC as well as overseeing 4 series of the Circle produced back to back at the Manchester production hub.

Currently she is working on a returning series for CBS and a new entertainment format.