The Fairy Jobmother will return to the UK after helping America's unemployed and a second and longer run of Four in a Bed, the half-hour stripped version of Three in a Bed which has been attracting more than 2 million viewers a day in the 5.30pm slot, has been ordered for 2011.

And UK Undercover Boss has been re-commissioned for a third series. 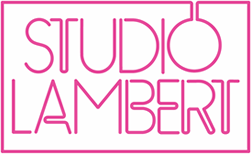