In this nail-biting psychological competition hosted by Claudia Winkleman, 22 strangers play the ultimate game of detection, backstabbing and trust in the hope of winning up to £120,000. But hidden amongst the players are three Traitors, who secretly ‘murder’ a player every night. It’s up to the Faithfuls to banish them from the game before they become the next victim. If the Faithfuls eliminate all the Traitors they split the cash; but if a Traitor remains undetected to the end of the game, they take all the money. 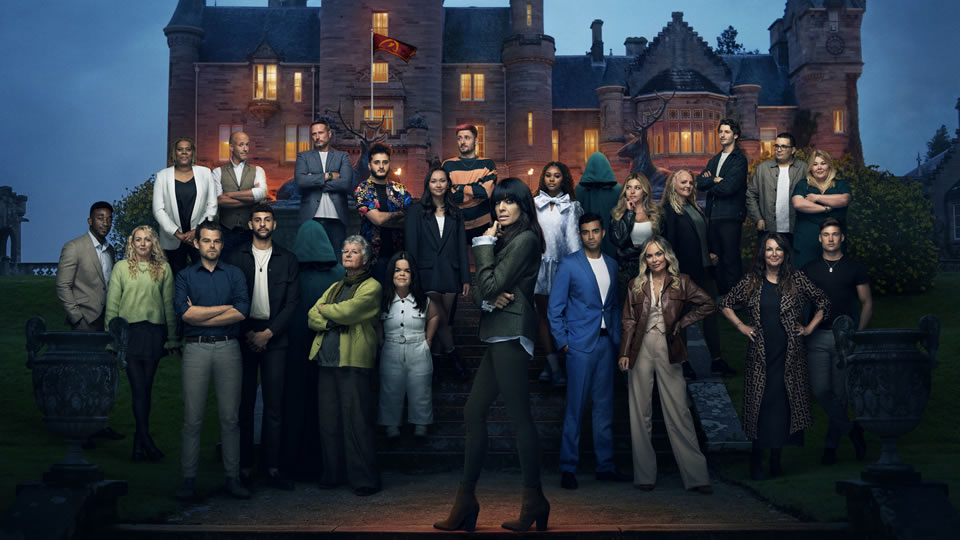