Four in a Bed

A week-long competition, that takes place across five daily episodes, in which the owners of four B&Bs try to convince their competitors that their guest house offers the best value for money.

Four in a Bed is full of humour, beautiful scenery, intense competition and big, bold characters.  It has been consistently successful on Channel 4 since it began in 2010 and the format is an established hit in France and Germany. 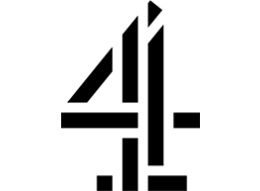