Get to know Studio Lambert

Studio Lambert is a fast-growing independent television production company based in London, Manchester and Los Angeles. It is part of All3Media, the global production group (click here for further information about All3Media).

Stephen Lambert, creator of many well-known global formats including Wife Swap, Secret Millionaire and Faking It, launched the company in 2008. It quickly grew a reputation on both sides of the Atlantic for making innovative and popular unscripted shows.

The name Studio Lambert has a history that spans more than half a century.

The original company was one of the UK’s leading advertising commercials production companies, founded by Stephen Lambert’s father, Roger Lambert. Launched in 1955, just before commercial television began in Britain, it was also based in London’s Soho and had its own busy film studio producing many international award-winning commercials throughout the 1960s, 70s and 80s.

Studio Lambert’s logo today is the same as that created for the older company in the 1960s. 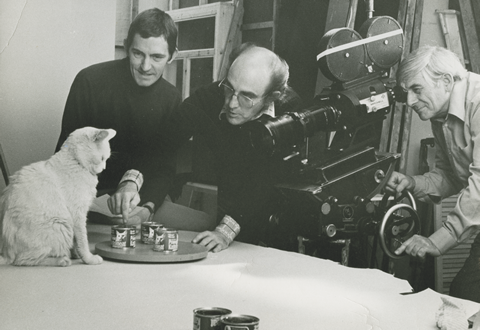 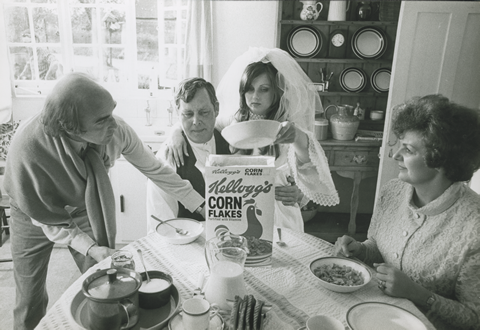 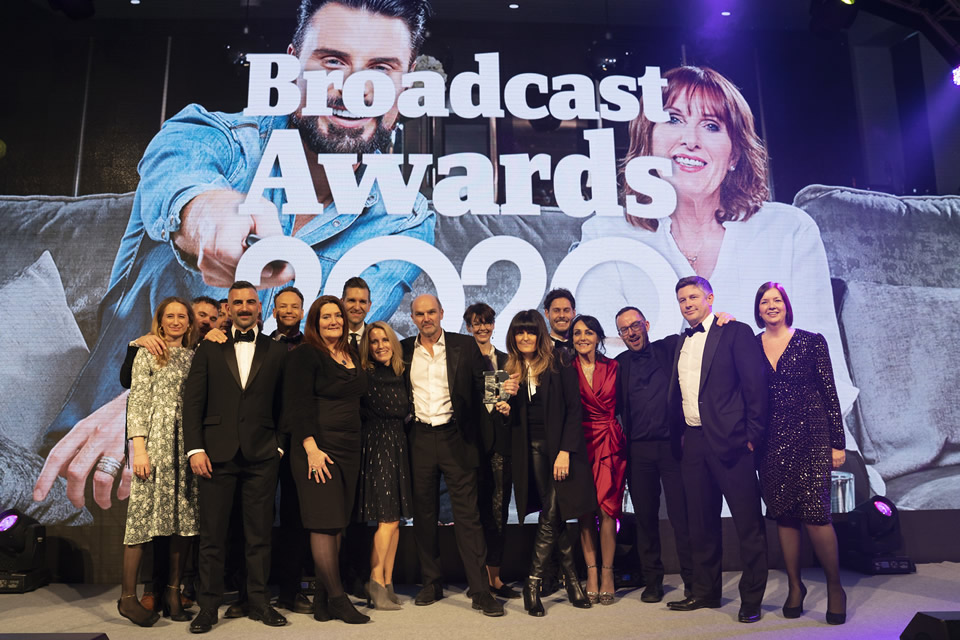